The financial crisis that began in earnest in 2007 and came to a head in 2008 has driven up unemployment to the highest point it has been since the Great Depression. Even with this statistic, though, we might want to appreciate how much has changed and how different the scale is (admittedly, cold comfort for the unemployed): For much of the 1930s unemployment was above 15%, and at its worst unemployment was north of 20%. The worst unemployment figures for the ‘Great Recession’ just got past 10% in the winter months of 2009. No one makes light of even 7% unemployment, and as we have recently commented upon, the recent uptick in employment this past spring is not likely to last the next month.

The smart money has been to argue that the bursting of the housing bubble brought about unemployment, and thus a rise the housing market will stimulate job growth and lead toward economic upswing. But a recent study from Harvard University’s Joint Center for Housing Studies strengthens the arguments of those who say the collapse of the housing market might have pulled us down, but it can not pull us up. Who could buy a new home, thus stimulate the market in question, if they are unemployed from the millions of jobs lost in other sectors of the economy?

The Harvard study emphasizes the difficulty of arguing that the housing sector of the economy is the ‘horse’ required to pull our economic cart from the mire it finds itself. The wealth of statistics and anecdotes drawn upon within the downloadable white paper leads the authors to conclude that unemployment must rebound throughout the economy before we see sustainable demand for houses again:

A number of other conditions are still weighing on the housing market. One of the biggest drags on the housing market is the high joblessness rate. With more than 7.8 million fewer establishment jobs than in December 2007, unemployment held at 9.9 percent in April 2010. If the past is any guide, the strength and sustainability of the housing recovery will depend most on the bounceback in employment growth. Unfortunately, most economists predict that the unemployment rate will remain elevated as discouraged workers reenter the labor force amid slow gains in jobs.

Predicting the leading indicators of an economy are necessary folly: The stock market has kept itself back up above 10000 for the last few weeks, even though few see any real change in their economic situations. The price of gas has been falling over the last few weeks as demand slackens, even as BP continues to allow tens of thousands of barrels of it to go to waste every day, killing off wildlife in the Gulf of Mexico. Unemployment figures in May were the best in two years, but no one expects those numbers to last. And the Harvard Joint Center for Housing Studies points out that high unemployment will be one more depressive influence on the housing market, and the housing market needs working people to afford the foreclosed and oversupplied houses already out there before we start hiring contractors to build still more. 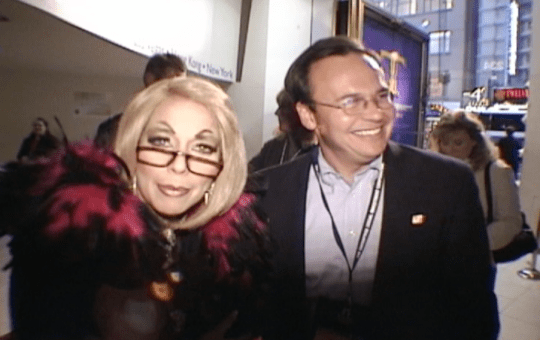