Green Guerillas asked us to act as creative agency, marketing consultants, and co-producers of an enviromental film festival in New York City. We had limited time and resources in which to both market the event and to produce it.

MKCREATIVE developed a strategic marketing campaign to leverage client and co-host/sponsor relationships. Our strategy involved designing and developing print, online, and video materials and then supporting these materials with a concerted and high-profile traditional marketing and social media campaign.

As a result of our integrated and strategic approach to promoting and producing the film-festival, we were able to deliver the following: 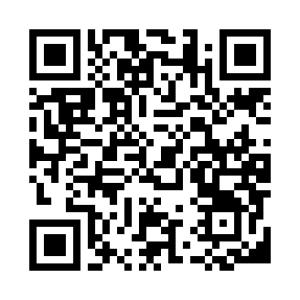